Celebrating over 30 years Hip Hop in your city and across Canada & U.S.A. worldwide. The Master Plan show started in 1989 with John Adams, Wendy Brathwaite aka Motion, Derrick aka Dj Power and Dave Clarke aka DJ DTS. The Masterplan show is run by the members of the community with volunteers from all across the city. DJ DTS is still on the show as a mentor for Generation Next founded by Dj Romeo aka Matthew Romeo and DTS, to give help and support to the younger generation who are interested in radio production, spoken word, Dj-ing, and life skills just to name a few.

DTS has been a DJ for over 30 years and is a co-founder of the MasterPlan Show on CIUT 89.5fm which is Canada’s longest running hip-hop radio show. This inspiring and empowering DJ has been noted as a tastemaker in Canada’s music scene due to his catalytic efforts to elevate Canadian hip hop music and contribution to the commercial success of urban music within Canada. Some of Dave’s accomplishments include a Justco Mixtape Award for “Best Mixtape” for Soul Controllers Reggae Meets Hip-Hop Vol 8. More recently, Dave was selected as a finalist for the Toronto Arts Foundation Roy Thomson Hall Award of Recognition.


NewBreedMC started with the Master Plan Show in 2014 after making multiple guest appearances on the show as an artist. As a rapper he is known for his wordplay and ability to stay in the pocket, as a DJ he brings raw boom bap vibe and always has the most exclusive bangers.


One of current hosts, DJ, and producer on The Masterplan Show Generation Next.


Renzen is a musicophile and wellness advocate. Hip Hop found her in 1996 as a fresh immigrant seeking to learn her new world through the radio dial. She continues her music education at Canada’s highly revered hip-hop radio show; The Masterplan Show.


Listen to the latest episode: 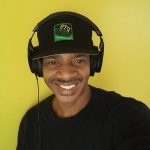 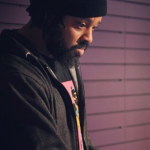 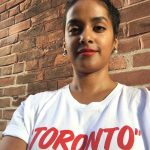 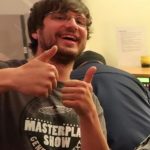 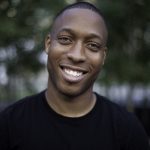 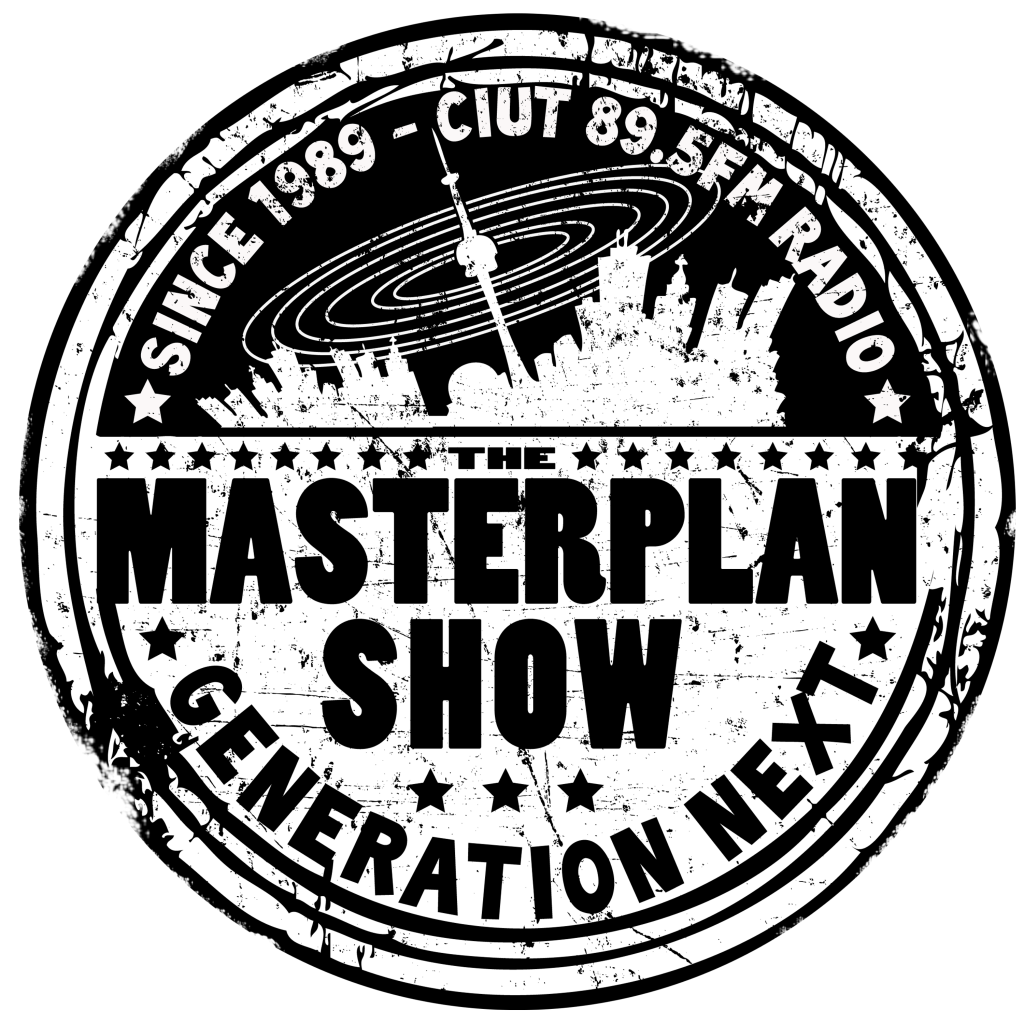