Valentino Assenza has been a published poet and performing spoken word artist for over the last two decades. In that time he has released four chapbooks and performed all over Canada and the US. Valentino has been a co-host and co-producer of HOWL on CIUT 89.5FM, where he has interviewed names such as George Elliott Clarke, Anne Michaels, Denise Donlon, Ron Sexsmith, and Margaret Atwood.


Listen to the latest episode: 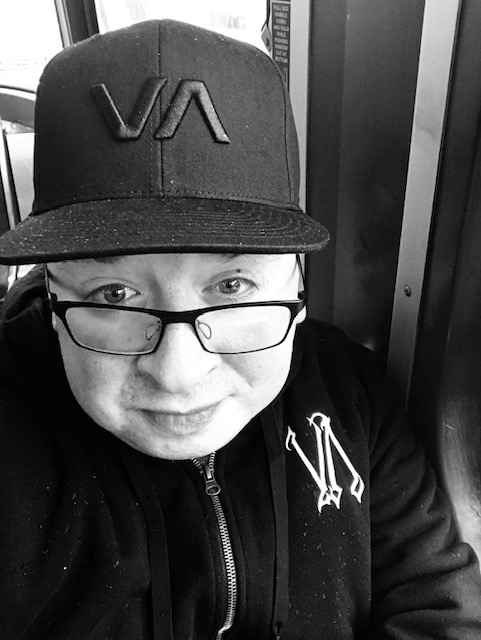