New music, cultural waves, faces in the news, fresh ideas, a glimpse at the past, the sounds of the future – all done with humour, clarity and a determination to share the best in all of us.

Through the sixties and seventies, Bill King was the music director for Linda Ronstadt, Janis Joplin, Martha Reeves, The Pointer Sisters and others. King arrived in Canada in 1969 and scored a record deal with legendary producers Jack Richardson and Bob Ezrin. Through the years King has been nominated three times for Juno’s, won New Artist of the Year with his Rockit 88 Band at the Maple Blues Awards, two-time Producer and Photographer of the Year from the National Jazz Awards – four nominations for Jazz Journalist of the Year, and twice nominated for Jazz Photo of the Year by the International Jazz Journalist Association. King’s career in radio began at Q-107 in 1985, eventually building a national network, The Jazz Report Radio Network 1988-91, heard in 26 Canadian cities. Currently, King hosts the Bill King Show CIUT 89.5.

Jessica Bellamy is thrilled to be a part of The Bill King Show as a technical producer and co-host since 2017. Her guest highlights include Bif Naked, Laila Biali, Les Stroud, Hilario Durand, OKAN, and Ernesto Cervini.

Listen to the latest episode 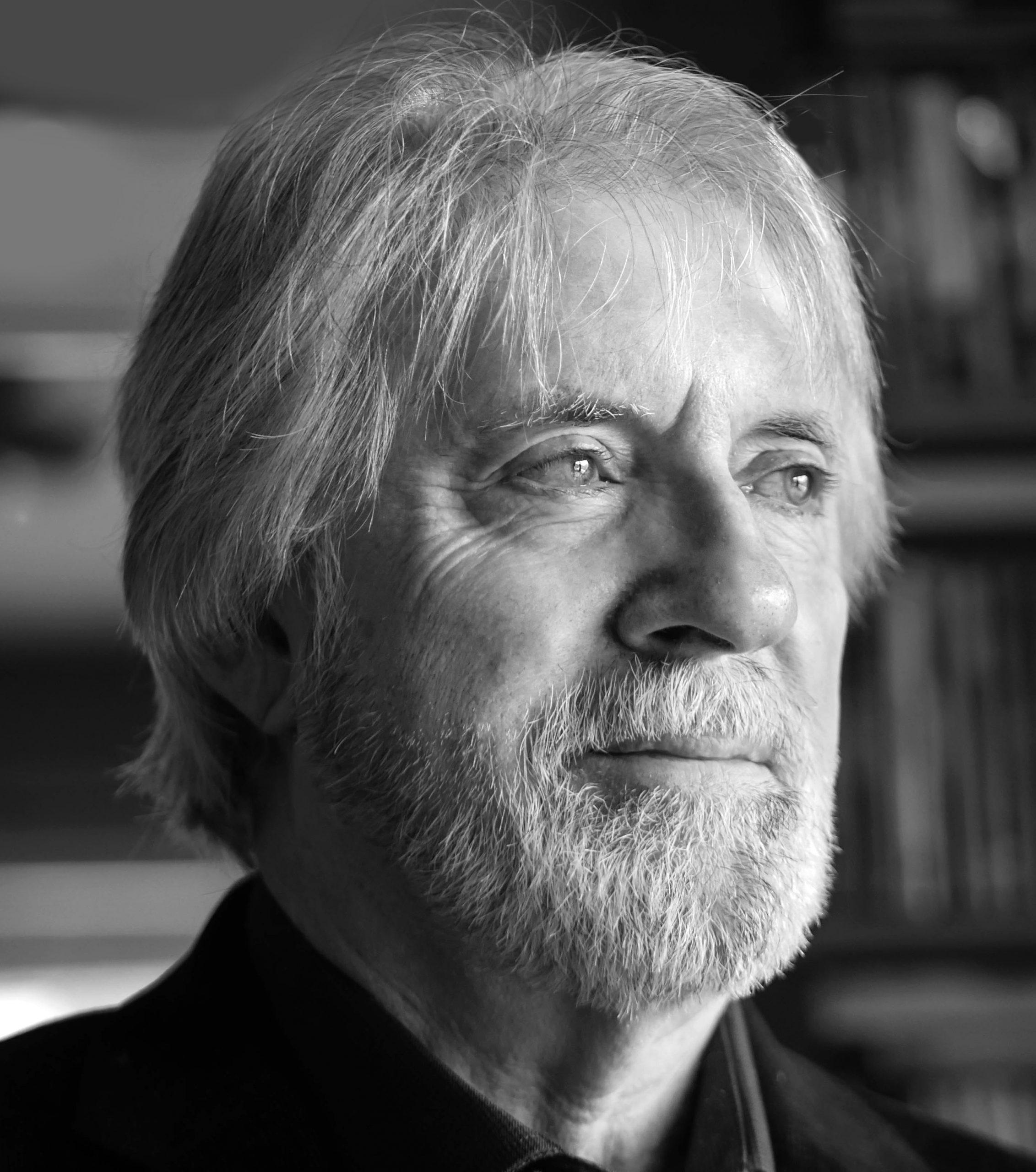 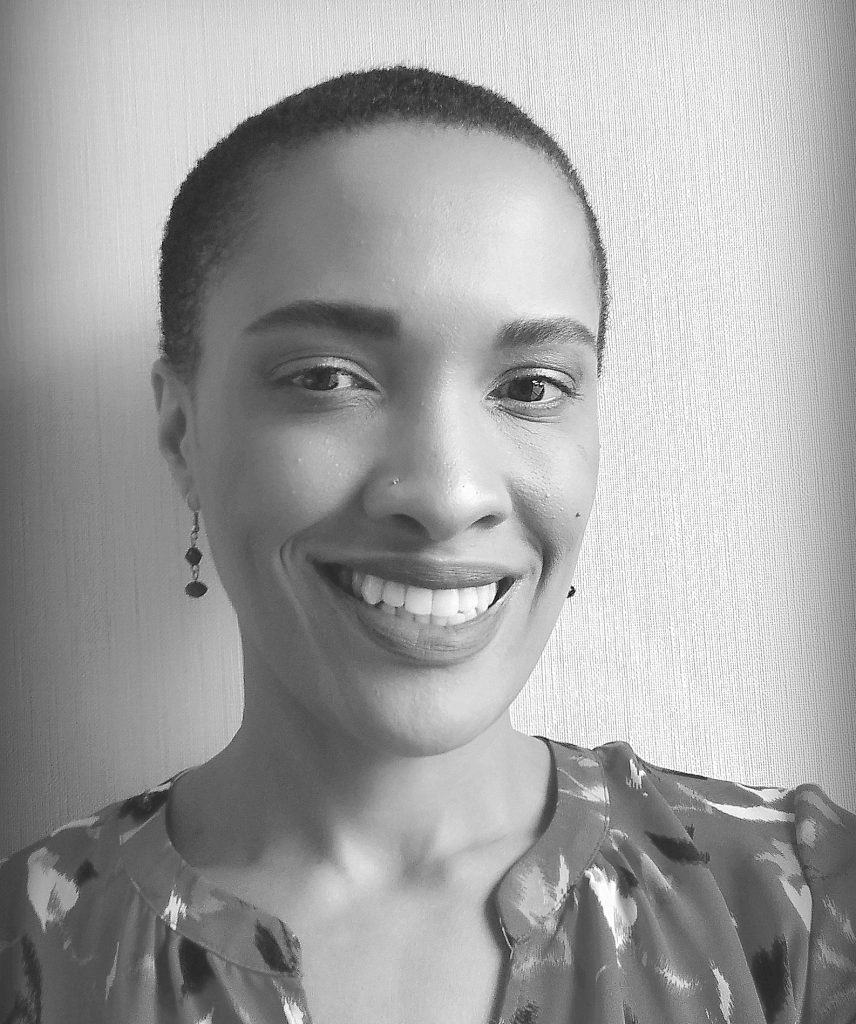