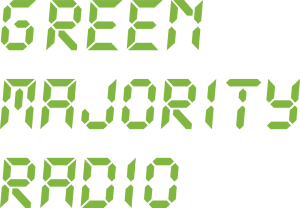 The Green Majority is Canada’s longest running environmental news hour. Founded in 2006, we’ve seen the environmental movement transform into a social justice-oriented revolutionary push for an equitable, cooperative and sustainable democratic civilization. Every week we aim to bring together what we think is the most important environmental justice news along with voices and strategies from the grassroots.

David Hostetter summarizes and combines news items and articles to create an audible admixture of elixirs and toxins. When not working on The Green Majority he is trying to convince Stefan to worship the sun and moon.

Lauren Latour is the Green Majority’s Ottawa Correspondent (a title which bears fair more weight than the role actually entails). When she isn’t chatting with Dave and Stefan on the show, Lauren organizes locally with Climate Justice Ottawa, and wastes most of her time on twitter.

Stefan Hostetter is an environmentalist, community builder, and storyteller. Outside of his work on the Green Majority he Co-chairs the Toronto Climate Action Network, and Co-produces the Stories We Don’t Tell and event series, podcast, and published collection of stories collected over the past six years.

Listen to the latest episode 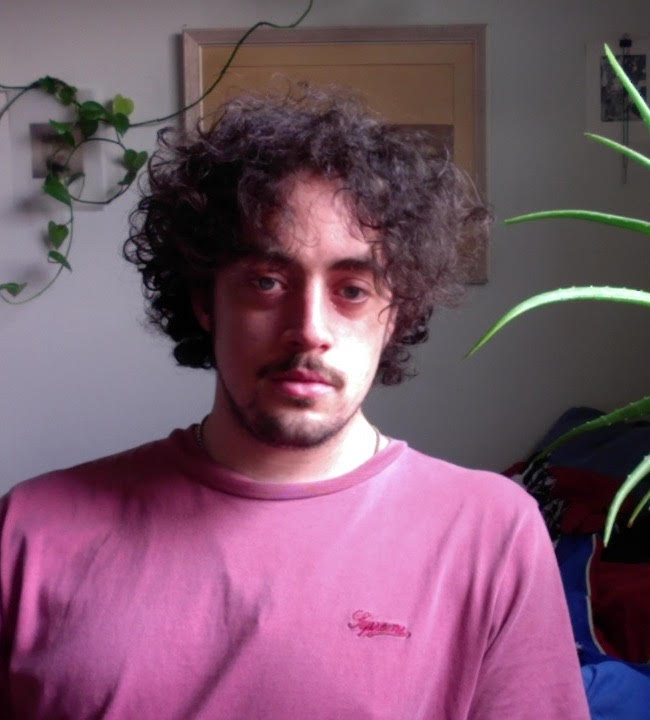 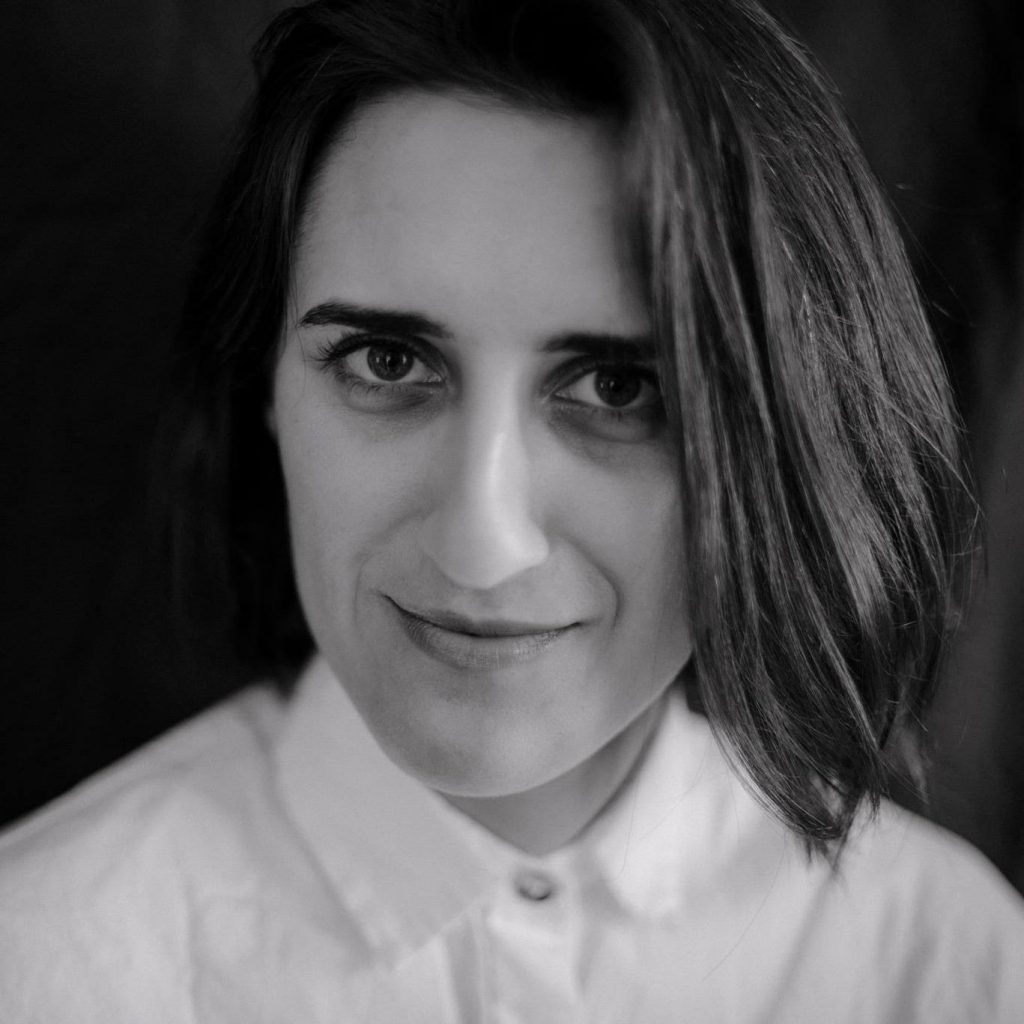 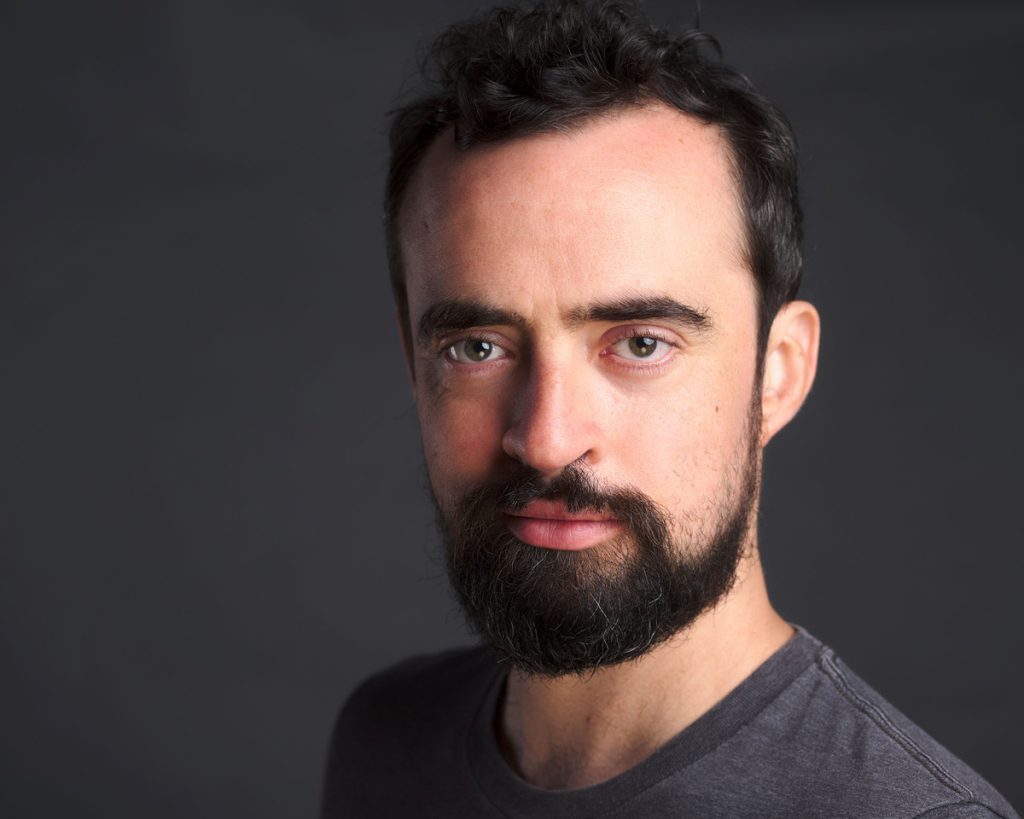